What is it about many leaders? Survey after survey, people criticise their bosses. Many people would even go as far to say that their boss is the worst part of their job. Others would go on to say that to have a new (better) boss would be more desirable than a pay rise. 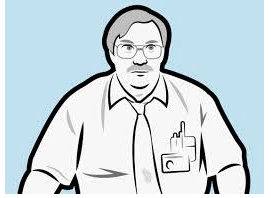 People look to leaders to create an environment that gets them fired up and inspired. Leaders who fail in their role are often described as being passive and unenthusiastic. 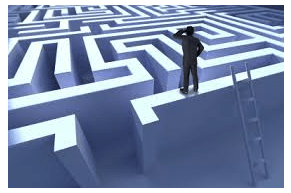 Whilst people do not enjoy being micromanaged, most want structure and direction that would encourage greater performance. If goals and timelines are fuzzy or flexible, employees are thrown into confusion, causing hesitation, stress and frustration. 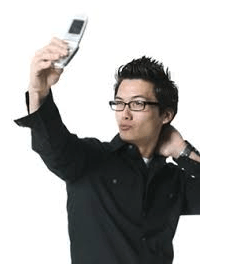 Leaders who are more concerned with how they look to their line managers rather than their own teams are unpopular with their team members. This kind of leader tends to be the ‘muttley dog’; medal hunting at all expense type, a kin to throwing people under the proverbial bus whose greatest fear is being outshone by a subordinate (or peer). 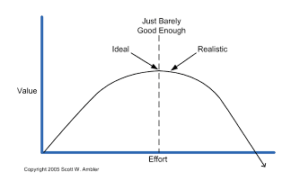 Easy to achieve goals do nothing to inspire or reward high performance and top performers. The message these leaders send is “do your job, only your job, and keep your head down.” Not a very inspiring message (see You’re boring). 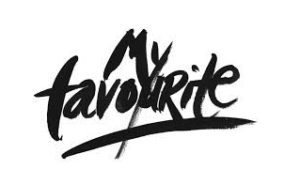 Leaders who consistently give plumb assignments to team members who are their favourites are viewed as weak and lacking emotional intelligence by others. Playing favourite’s divides followers into “in” and “out” groups and hurts team performance. 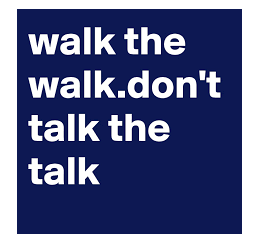 It is easy to size up a leader who preaches “work comes first” who is last-in and first-out of the door.  All this kind of behaviour does is reap resentment. Leaders who fail to keep their word are not considered trustworthy by their teams. 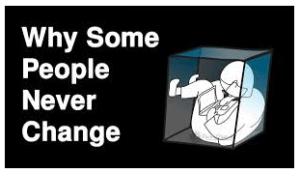 Leaders who reject every suggestion for improving processes and performance alienate their team. Without involvement, engagement, input or even ‘a say’ on what they do or how they do it, people often disengage, which damages their satisfaction, productivity, and enhances staff turnover.

With so many technological advancements we are in danger of losing our person to person management skills. To be a leader we need people to lead. If we don’t have followers – we are not ‘leaders’!

All too often, we can get distracted with starting a role, jumping in at the deep end to try and show effectiveness by changing something; re-inventing something; adopting something; showing others that we have what it takes. Instead, leaders, prior to doing anything, must first gauge what their organisations need and set goals to achieve them. Each person in an organisation who knows what is expected of them and who works toward that goal is much more of an asset than the latest or greatest process. 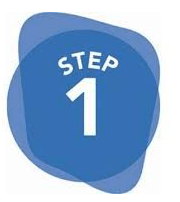 If you start by observing what your organisation truly needs, it’s practically impossible to fail. To determine what’s needed, don’t start by changing everything. Start by observing what currently works and what doesn’t work. Determine the daily challenges that your team faces. Determine what resources are needed to eliminate or improve those challenges.

You will find problems such as a lack of capital investment, a poor safety environment, a shortage of labour, or a lack of leadership. Keep in mind that gaining approval for a new project or system will be much harder if you have just started a new role. So, use the time to develop strategies and policies. Build up your resources and contacts. Build relationships, not demand them. Start with small steps. Display the impact of small gains. Many small positives turn into large positive perspectives of you and your capabilities. Focus initially on smaller issues, such as resolving lack of leadership, poor management and accountability. These areas are where you can easily gain the most respect from your team members, which will make you more trustworthy and will bring you future returns on that investment.

Most importantly, you must gauge the ability of your team. How you utilise your talent will make or break your success. There are times when people are placed in roles that aren’t a good fit for them, resulting in the task being more challenging and time consuming than it should be. So, spend time ensuring the right person is in the right role, in the right place at the right time.

Some managers think of goal setting as an unnecessary soft skill. Their plan is to just fix everything. This mentality can quickly send the organisation down the path of destruction and inefficacy. Pick items you are familiar with so you can complete them faster. Set goals for what’s reasonable according to your staffing and funding.

Have each member of your staff set one to two continuous improvement/project goals that each agrees is reasonable to accomplish within the year. It should be something the person has a special interest in. Most likely, your staff members already have projects they wanted to complete, but just didn’t have the time or management support. You can set goals for yourself, but most of your time should be spent utilising your strength by following up and supporting your team goals.